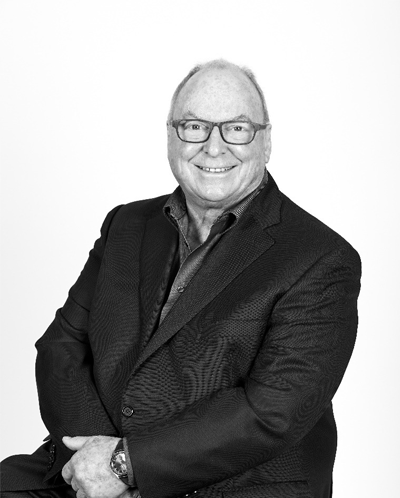 Phil has a distinguished career in the professional audio industry, initially working as Led Zeppelin’s touring soundman in 1970. He set up RSD Systems Ltd in a partnership of three in 1971, building bespoke PA systems with custom-built mixing consoles. This evolved into Soundcraft Electronics Ltd, a company specialising in live and studio mixing consoles, which was sold to Harman International Inc in 1988. Phil acquired the assets of Focusrite Ltd. in 1989 and rebuilt the business as Focusrite Audio Engineering Ltd. Focusrite Plc was formed in 2014 to take the group public on AIM. Phil served as Chief Executive Officer of Focusrite from 1989 until he became Executive Chairman in 2012 and then Non-executive Chairman of Focusrite Plc in January 2022.

Tim was appointed Chief Executive Officer of Focusrite Group in January 2017. He began his career as a professional musician, recording and touring as a keyboard player before joining Digidesign/Avid in the late 90s. From there, Tim took on many roles across sales, marketing, and product development before ultimately overseeing all of Avid’s audio portfolio. Tim joined Focusrite in January of 2017, moving to the UK from San Francisco. Tim also served on the Board of Directors for NAMM. ( National Association of Music Merchants) from 2012-2015. 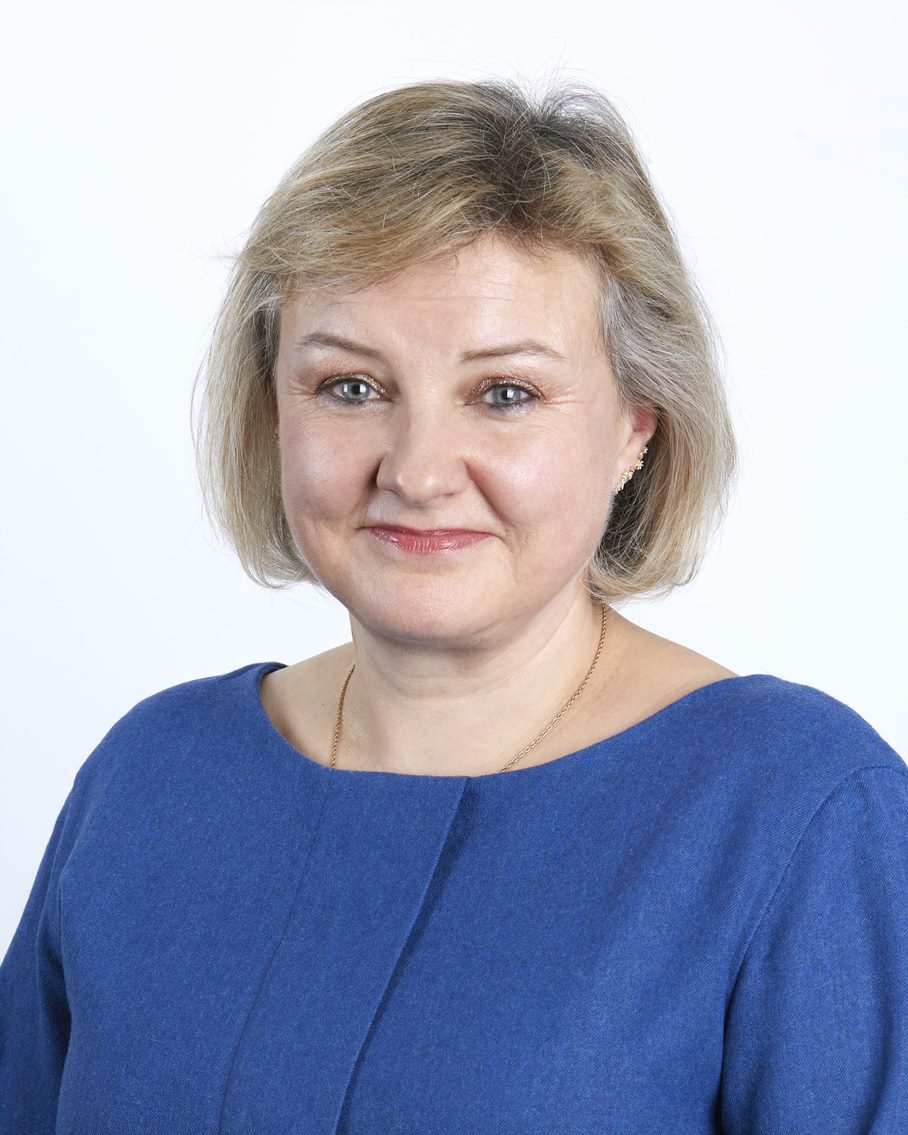 Sally joined Focusrite as Chief Financial Officer in March 2021. Prior to joining Focusrite Sally was the Divisional Finance and IT Director for Precision Engineering (Norgren), the largest subsidiary of IMI plc, a UK FTSE 250 specialist engineering company. Sally has also worked for Electrocomponents plc in finance and strategy roles, living and working in the US and APAC as well as the UK, and has particular experience in global distribution and manufacturing, with a proven track record of growing businesses. Sally trained with Grant Thornton and is a Chartered Accountant. 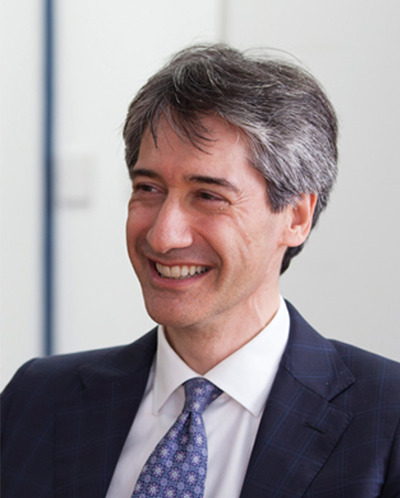 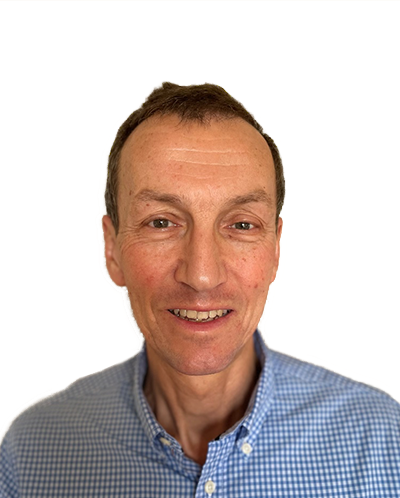 Mike joined the Board of Focusrite in January 2022. Mike has over 35 years of experience in finance roles across numerous sectors in both an executive and non-executive capacity. Previously, he was Chief Financial Officer at Cookson Group plc between 2005 and 2013 and Incepta Group plc between 2001 and 2005. More recently, Mike has held a number of non-executive directorships and is currently a Non-executive Director and Chairman of the Audit Committee at Hammerson plc and Pressure Technologies plc. Mike is a Chartered Accountant. 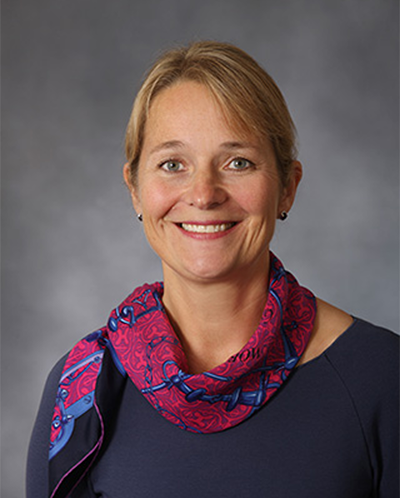 Naomi joined the Board of Focusrite in May 2018 bringing with her experience from a career in technology, media, engineering and science. Until March 2015, she was the President of Sony's Media Cloud Services based in Los Angeles. Prior to this, she was Vice President of Sony's B2B organisation across Europe covering diverse markets including media, broadcast, cinema, sports, security and healthcare. She currently holds a number of positions including: Non-executive Director and Chair of the Remuneration Committee of Oxford Metrics Plc, Non-executive Director of Sony UK Technology Centre; Co-Chair of the Institute for the Future of Work and she is also a member of the UK Government's Science & Technology Awards Committee. Naomi became Chair of Focusrite’s Remuneration Committee in January 2022.